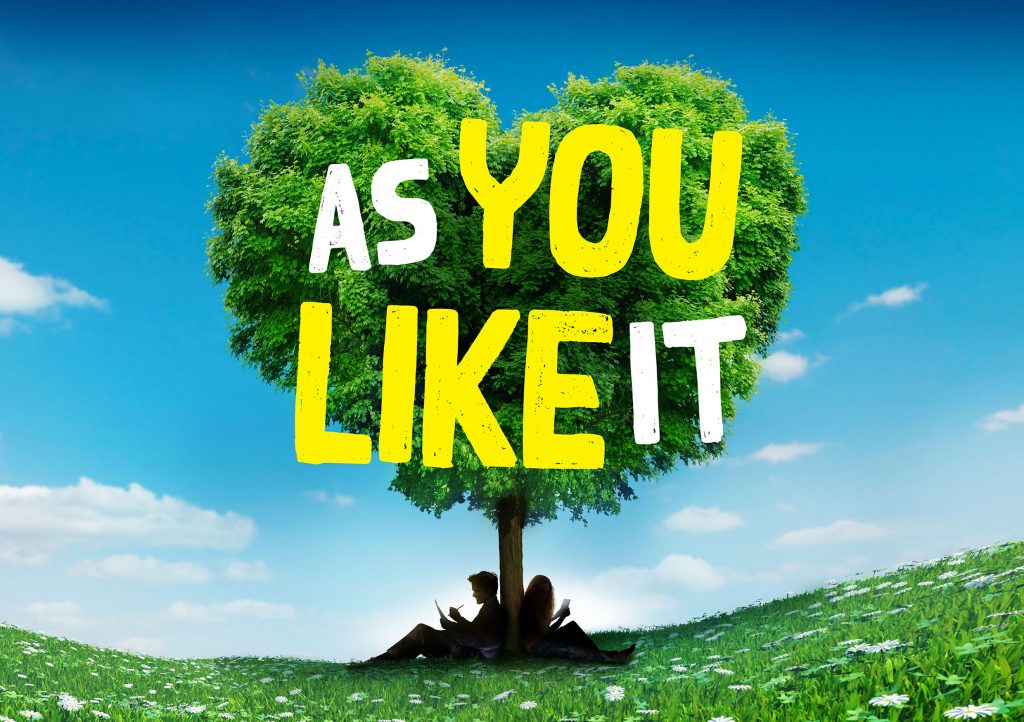 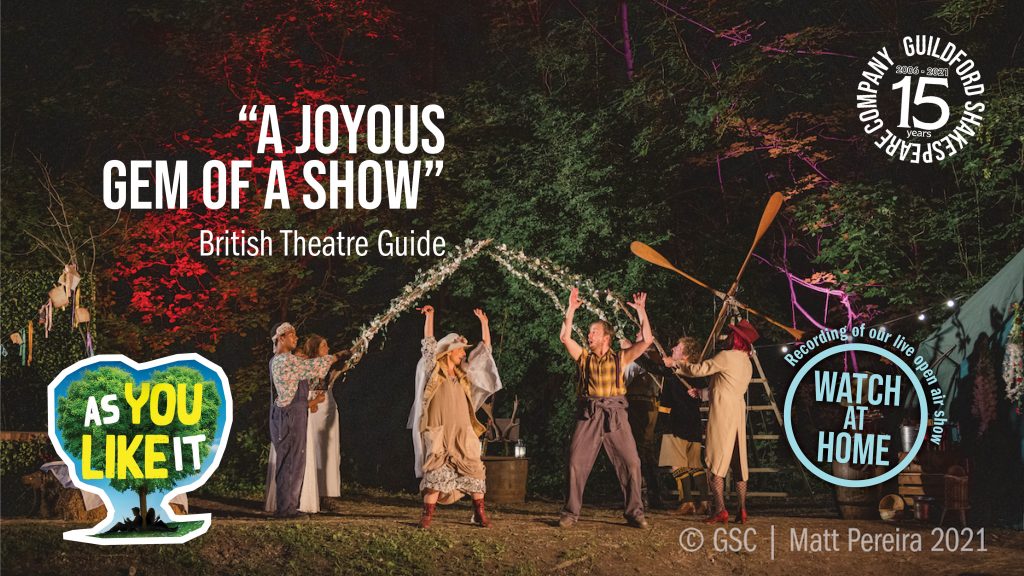 "A joyous gem of  a show" British Theatre Guide

We know some of you may not have been able to make it to the Forest of Arden, or perhaps not felt confident enough to do so, so we're making the live recording available for you to watch from home!

Filmed in front of a live audience on location, you can now enjoy As You Like It from your sofa every evening from 7.30pm, with 2.30pm matinees on Sundays, from 05 August.

Tickets are just £25 and up to 4 people can watch a single device.

Once you have purchased your ticket you will receive the link and a special log in code.

Read our FAQs to learn how best to watch this recording

It's been eight years since GSC took you into the Forest of Arden... and we can't wait to go back!

AS YOU LIKE IT is Shakespeare's gloriously sunny comedy: a celebration of human nature’s desire to forgive and forget, to love and to laugh.

To escape the tyrannous Duke Frederick’s reign, Rosalind escapes with her cousin and a cheeky jester into the Forest of Arden, a playground of hopes and dreams. Away from the stifling court, this merry trio discover that the outdoors have more to offer than just refuge, and where freedom of thought liberates, so too can romance flourish for each and every one.

We're very excited to be taking you back to Racks Close, the former chalk quarry in the heart of the town - an luscious oasis of green that has played host to Robin Hood (2018) and A Midsummer Night's Dream (2017).

The fabulous CAROLINE DEVLIN directs, following her feel-good triumph with The Merry Wives of Windsor in 2019.

Featuring the most dazzling female character in the canon, and containing some of the best-known lines in Shakespeare, AS YOU LIKE IT is full of beautiful songs, enchanting characters and a fabulous feel-good story.

PLEASE NOTE: The performance will take place in two different spaces in Racks Close. Distanced seating will be allocated in both areas.

Take a peek inside the rehearsal room! 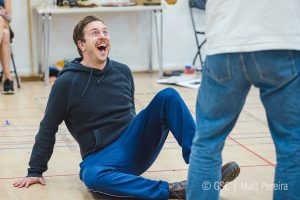 Welcome to the Forest of Arden - browse all our production photos! 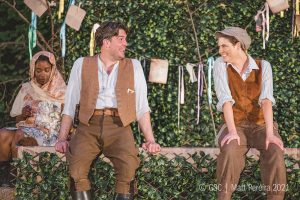 Full biographies will be featured in the 32-page Souvenir Programme

HILDEGARD NEIL & ROSALIND BLESSED are the voice of the goddess Hymen

For GSC: Love’s Labour’s Lost, Thy Eternal Summer, All That Glisters

Natasha is co-founder of Women at RADA, an initiative campaigning for gender equality in theatre. She is also a core ensemble member with The Faction and artistic associate at Jermyn Street Theatre.

Sarah trained at GSA and is a co-founder and joint producer of Guildford Shakespeare Company. To date she has played Beatrice, Adriana, Hermione, Katherina, Regan, Gwendolyn, Mistress Ford, Maria, Titania, Nerissa, Lady Capulet, Luciana, Silvia, Phebe, the Princess of France as well as a fine line in woodland and farmyard animals including a fox, a shrew and a sheep. Sarah set up and ran the Education Department of GSC before handing it over to Head of Education, Ant Stones in 2014.

For GSC: Twelfth Night, The Merry Wives of Windsor

As a French horn player, Robert spent 10 years with The Philharmonia.

Trained: Bretton Hall. Co-Founder of GSC, appearing in over 35 productions.

Matt has been working in theatre for over 20 years, from panto to TIE, from national No.1 tours to village halls. He established GSC with Sarah in 2006, and is extremely proud of the journey they, GSC and their audiences have been on. During this time, Matt has had the privilege of playing many dream parts, including: Benedick (Much Ado); Toad (Wind in the Willows), Edgar (King Lear), Malvolio (Twelfth Night), Cassio (Othello), Touchstone (As You Like It), Bottom (Dream), Laertes (Hamlet). Matt is responsible for marketing, web development and sponsorship, and alongside Sarah, the theatre company’s overall development and strategy. He has recently rediscovered his love for rugby and now that he has a garden, is becoming a bit of a twitcher. Matt is a member of the Surrey Chamber of Commerce Council and sits on the Public Art Advisory Group for Guildford Borough. 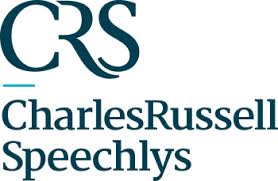 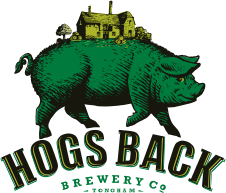