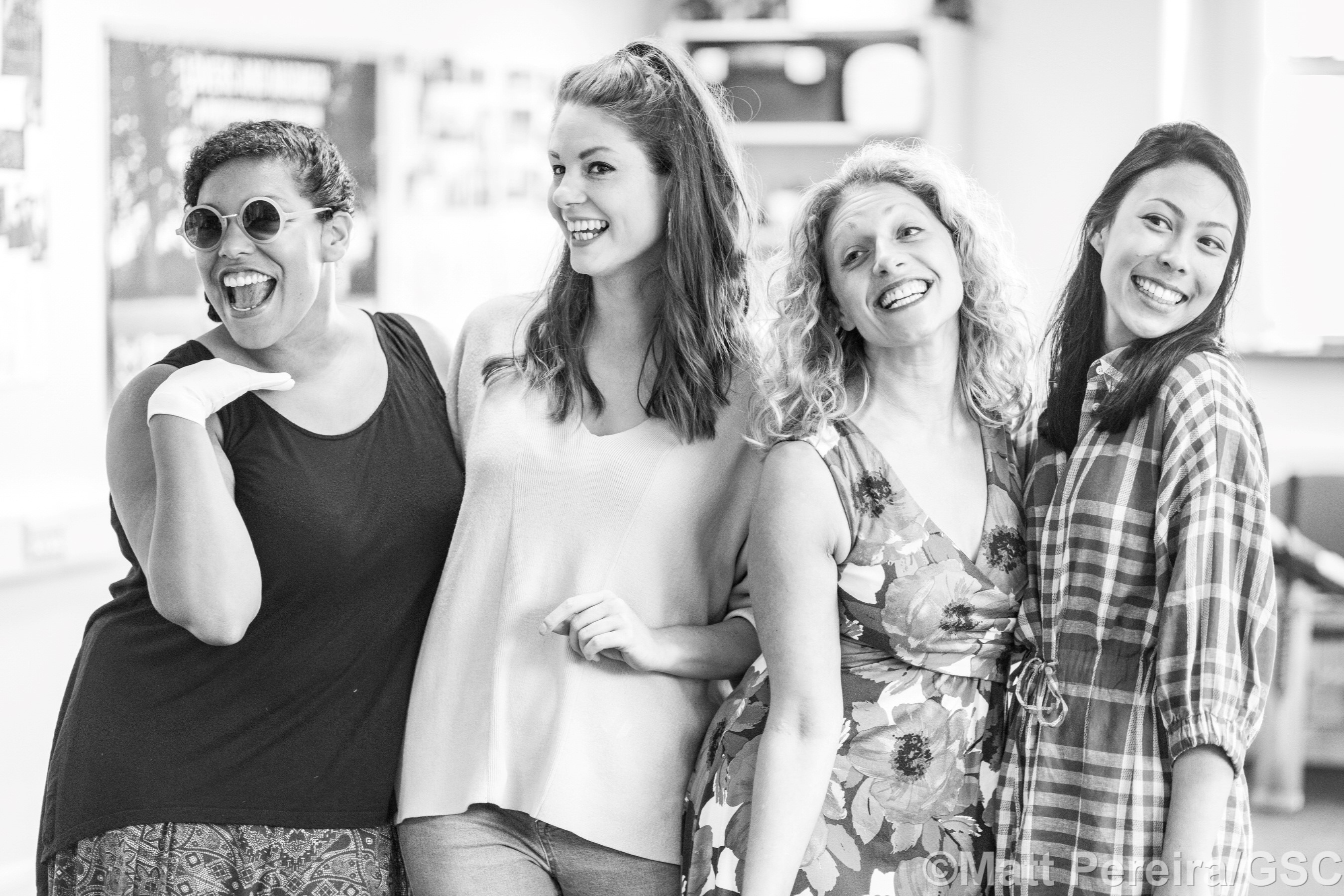 Feminism: the advocacy of women's rights on the ground of the equality of the sexes.

Feminist: a person who supports feminism

On International Women’s Day, I thought it would be great to focus on Shakespeare the Feminist, as I certainly believe he was. The roles for women in Shakespeare only form 13% of the cannon, most likely because it was illegal for women to be on the stage, but the voice he does give women is incredible and impactful.

“O it is excellent to have a giant’s strength, but it is tyrannous to use it like a giant” says a young novice nun to the deputy in charge in Measure for Measure. It is the steadfastness of her morality, the strength of her honour and unwavering faith that makes Isabella a shining beacon for Shakespeare to use to highlight the men around her living in a corrupt and dishonest life; men using their political power to manipulate people and situations to their advantage.

In a string of plays dominated by male characters, it is Shakespeare’s women who shine in the history plays: Joan of Arc, Margaret of Anjou, Elizabeth Woodville, Katherine of Aragon, to name just a few. They often express what their male counterparts fail to do.

“The quality of mercy is not strained/It droppeth as the gentle rain form heaven/Upon the place beneath” says the verbally eloquent Portia, who dresses as a male lawyer in order to win a court case that the men in her life are not mentally equipped or verbally dextrous enough to manage.

Having played some of Shakespeare’s feistiest women – Katherina (The Taming of the Shrew), Beatrice (Much Ado About Nothing) and Princess (Love’s Labour’s Lost), I know all too well the intelligence, wit and eloquence that Shakespeare gives these women. Beatrice is a force to be reckoned with; she battles wit for wit and is an equal amongst men, unafraid to express her opinion, unwilling to settle for anything other than happiness and on her terms, yet is still respected and loved by all the men and women in the piece.

Shakespeare explains the plight of women so beautifully, and I believe he continually makes comments on their societal role and how they are too easily overlooked, pushed aside and treated like chattel. One of the brilliant ways that he does this is by isolating his female protagonists in a man’s world; he does this both in The Taming of the Shrew and Romeo and Juliet. In these plays, he shines the light on a world of two women, who are bold, brave and clever, but have little agency over their lives and decisions, whilst showing the world how the male gaze treats these women.

Juliet’s plight is a perfect example, all the characters of the play, except for her Nurse and her mother are male. Juliet is told who she must marry. When Capulet threatens to throw her out if she disobeys him, she turns to these women, but under threat of violence from him; “My finger’s itch” the women cannot help her and so she is isolated further, but rather than telling us a tale of a young lady weak and stuck, he creates a vibrant, brave, rebellious teenager who fakes her own death in order to avoid a life married to one she hates. As we know, this doesn’t work out well in the end for Juliet, but it is her strength, her determination, her dogmatic approach to living her life, and impacts us and the other characters on stage the most. It is her decisions that lead two feuding families to reconcile at last, and so once again Shakespeare shows us the impact and value of women and the bravery that they can and do possess.

Rosalind, in As You Like It, finds her voice and freedom when dressed as a man. She has the largest speaking female role in any of the plays and is even given the epilogue. Through her freedom to speak, she heals rifts, puts peace back into a chaotic world, whilst teaching the man she loves to woo her with love and respect.

I shall leave you with her words… and no doubt, will be back with an opinion piece soon, because after all:

“Do you not know I am a woman? When I think, I must speak”