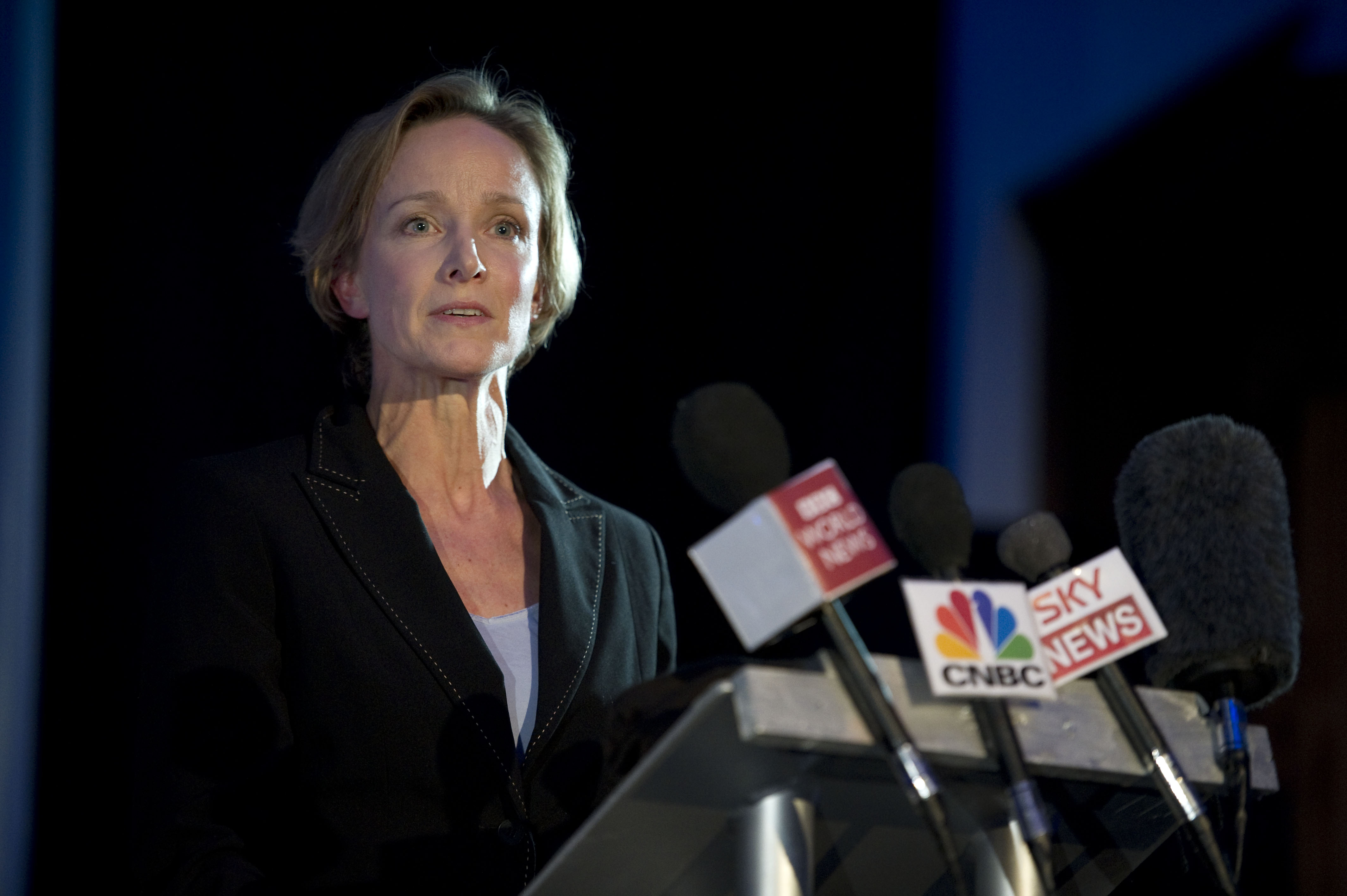 Not with Shakespeare himself, his words, characters, plays and poems...but possibly with those organisations who promote and support it...

In the April 26 edition of The Stage, Lyn Gardner, posed the suggestion that 'We have a Shakespeare problem'. This week our Co-Founder, Matt Pinches, has had his response to this printed in The Stage.

In response to Lynn Gardner's blog in The Stage (April 26), I don't believe it is Shakespeare that we have a 'problem' with, but rather the way in which those 'doing Shakespeare' are promoted, acknowledged and supported.

Lynn Gardner cites the RSC and the Donmar in her blog, which exactly highlights this problem. All too often it is only those big companies based in the capital (or Stratford) that are given the 'column space', and therefore the platform to promote their work. All over this country there are theatre companies doing amazing work with Shakespeare, introducing new audiences and re-introducing lost ones, but how often are they given the platform afforded to Chichester or the National?

For example, the recent Bridge Theatre Julius Caesar was hailed as "visceral and politically urgent" (The Guardian) and "A Shakespeare for the 21st Century" (Sunday Times), but were these papers, and by extension their readers, aware an almost identical production played to packed houses in a Guildford church a year before? It feels that this work, made and played locally, is increasingly overlooked – not only in reviews but in the greater body of work created across the country.

The blog also mentions the RSC and Donmar's 'superb' education work: and it should be superb when hugely funded by ACE or significantly large trusts and corporations. GSC's Education Department challenges the perceptions of 4000 children and adults every year on the tiniest budgets, in some of the poorest areas of our region.

We are not alone in delivering this type of engagement, but until this work, being done quietly, in ways that inspire local pride, creativity and self-confidence, is more widely and regularly celebrated by the media, funding bodies and our own industry, I fear Shakespeare may indeed continue to suffer from the perceived 'problem' that Lynn Gardner speaks of.