"The tempter, or the tempted, who sins most?" The Duke hands power to his deputy to reimpose laws that have grown too lax. A young man is sentenced to death for getting his sweetheart pregnant out of wed-lock. His sister, a novice nun, pleads to the deputy for her brother's life. When he demands sex in return for her brother’s freedom, she threatens to expose him…but who will believe her if she does?           READ THE SYNOPSIS

In a world where women are still objectified and whose exposure to sexual harassment continues to be laid at the their own door, what do we think when that status quo is reversed?

Our 40th show kicks-off 2019 with Shakespeare’s unflinching examination of sexual harassment and the abuse of power. Given the explosion of the debate around these subjects and in the wake of campaigns such as #MeToo and Times Up, there has never been a more important time for this play. Discover more on the blog

In order to encourage discussion around entrenched preconceptions of gender and power structures, six characters will gender-swap at the interval, and the show re-started from the beginning. Rather than focusing purely on the central relationship of Angelo and Isabella, GSC will also gender-swap the roles of the Duke, Mariana, Escalus and Mistress Overdone to enable audiences to further consider the how we view men and women. Watch Matt's explanation of how it will all work (2 min video)

Director Charlotte Conquest returns (Romeo & Juliet, The Taming of the Shrew, The Two Gentlemen of Verona) to Holy Trinity Church with a blisteringly modern adaptation of this incredible play.

Shakespeare's unflinching dark comedy is as shockingly relevant today as it was 400 years ago.

“A triumph of ingenuity, inventiveness and experimentation" British Theatre Guide

“I was amazed what an effect the gender change had on me.” 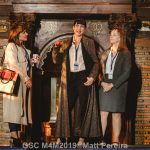 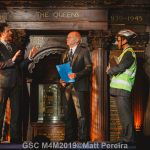 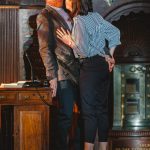 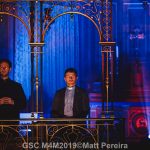 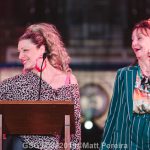 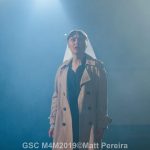 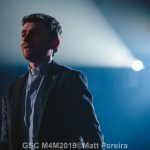 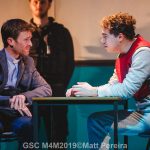 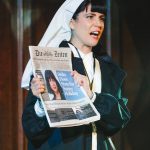 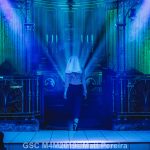 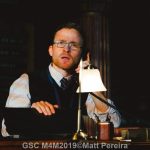