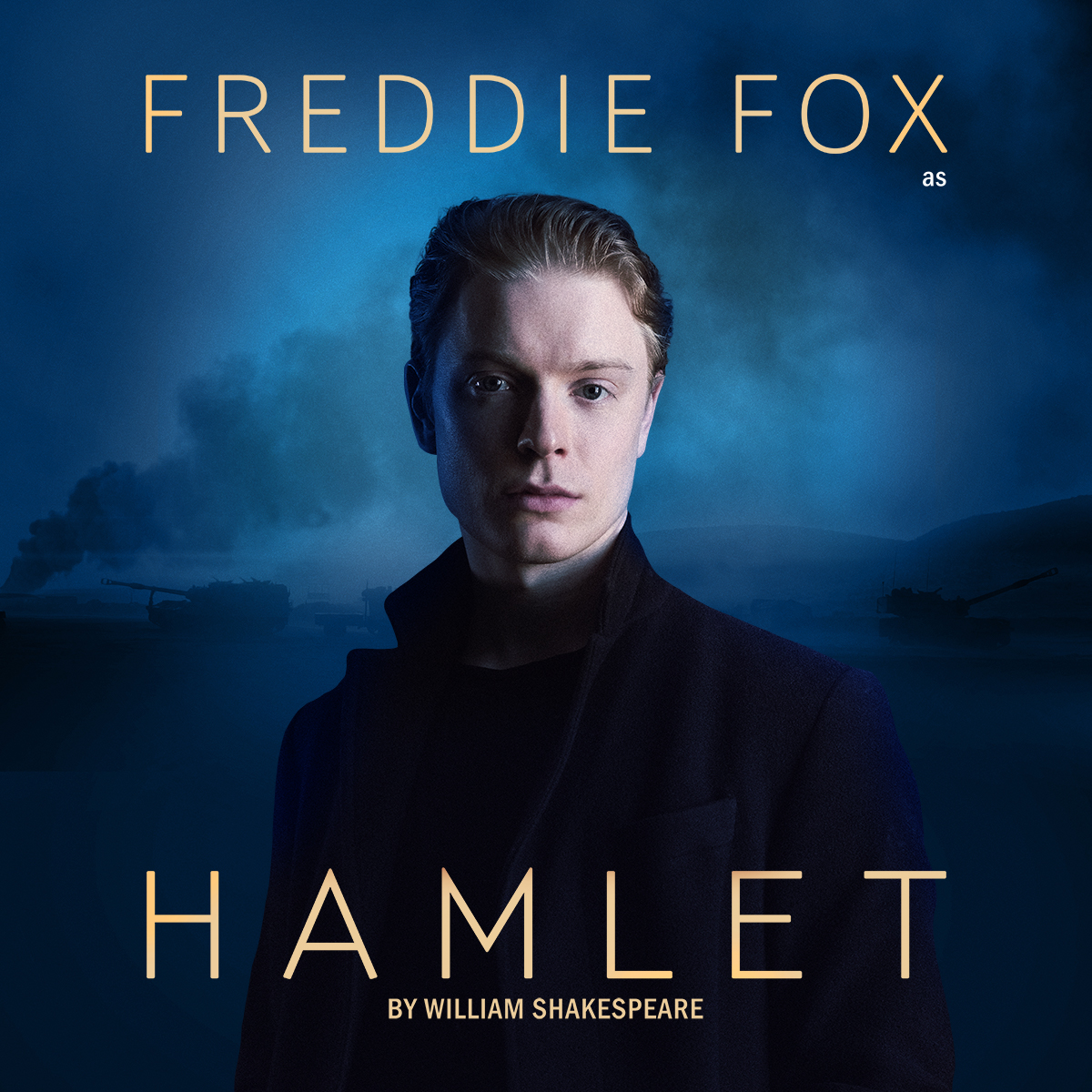 Broken by his father's death, stunned by his mother's hasty remarriage, and rejected by his childhood sweetheart, Hamlet wants nothing more than to return to university and his previous life. But this is no ordinary family, and Hamlet is Prince of Denmark. The state is in turmoil. Enemy forces are on the border. The walls have ears.

And then one night, a watchman sees something terrifying. Something impossible.

Hamlet is the unforgettable story of a man trapped in a life he is desperate to leave behind, charged with fulfilling a destiny beyond his reach. Thriller, mystery and tragedy combine in Shakespeare’s masterpiece.

Olivier Award-nominated actor Freddie Fox plays Hamlet. Recently seen as Mark Thatcher in The Crown (Netflix), Tony in The Pursuit of Love (BBC1) and Jeremy Bamber in White House Farm (ITV), his theatre credits include An Ideal Husband (West End); Romeo in Romeo and Juliet (Sheffield Crucible – for which he was nominated for the Ian Charleson Award) and Edmond de Bergerac (Birmingham Rep/UK tour).

Returning to Holy Trinity Church, Guildford Shakespeare Company’s production is directed by Tom Littler (She Stoops to Conquer, All’s Well That Ends Well), and uses live music to bring this heartbreakingly beautiful and stirring tragedy to rich and glorious life.

HOW WE'RE KEEPING YOU SAFE 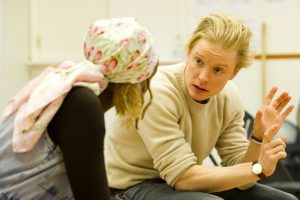 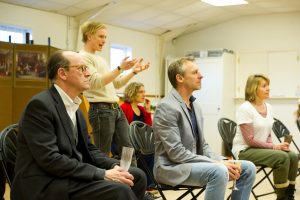 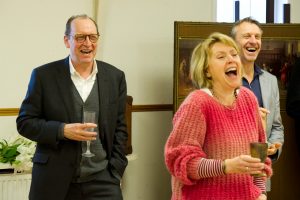 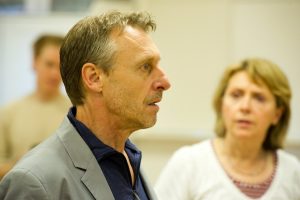 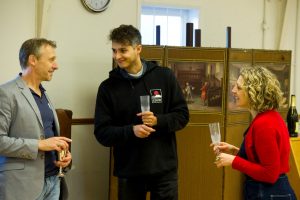 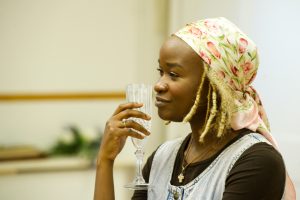 OUR GRATEFUL THANKS TO