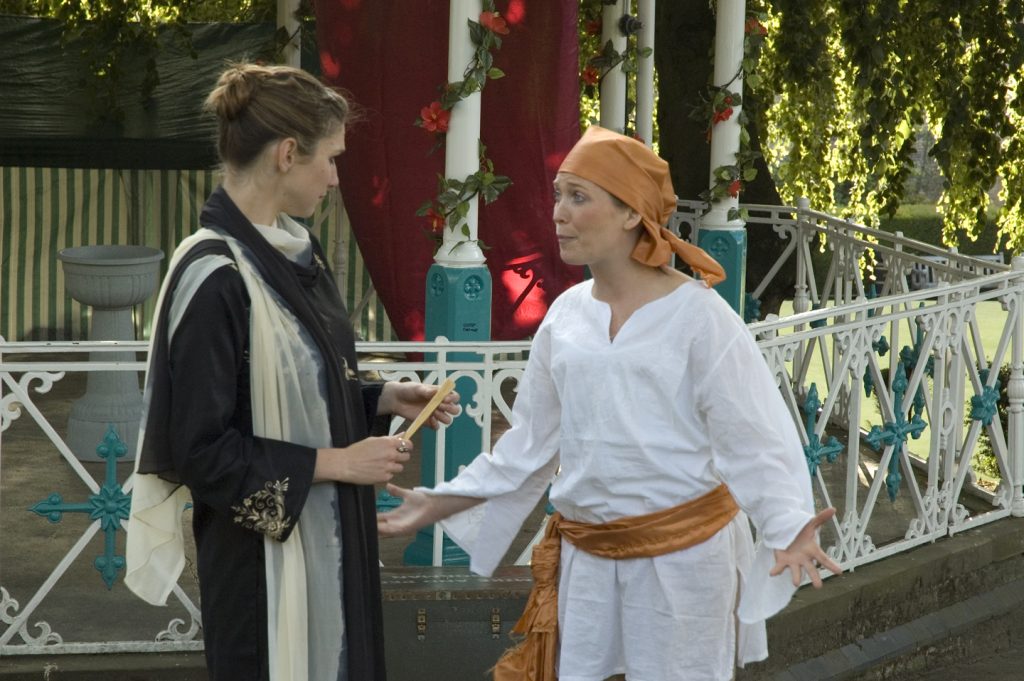 For our second year we really pushed the envelope, two shows in two venues, over 6 weeks… and it rained almost every day!!!!!

We opened with our first foray to Illyria and Twelfth Night, directed by Sean Aita, at the bandstand in the Castle Gardens. The show saw much of the 2006 cast return, and two of them have since gone on to become husband and wife.

This season also saw us win our second ‘Guildford Life with Style Award for Culture’.

“I felt transported to the age of strolling players. The enjoyment of [the] children was marvellous. Why does anyone think Shakespeare is difficult? Perhaps that was the tribute to the show.” Audience member

“I have never been a huge Shakespeare fan having studied it at school but not having really understood it much in those days, but last night the play burst into life.” Dave Johns, County Sound Radio 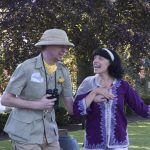 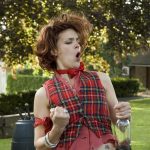 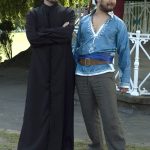 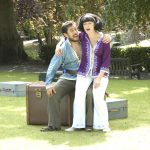 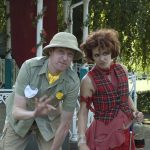 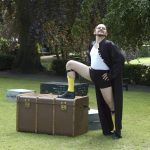 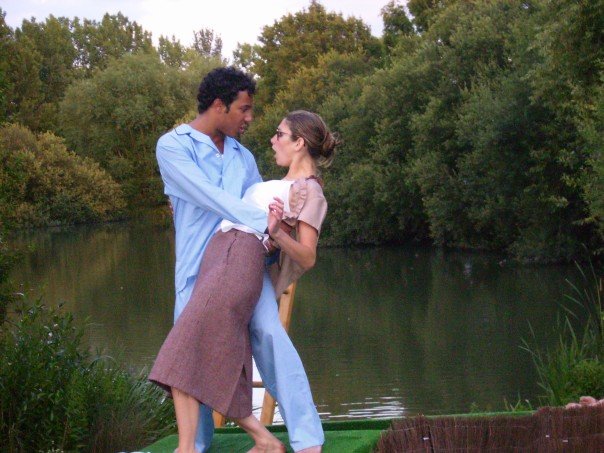 With a 1930s setting, our first A Midsummer Night's Dream was also our first visit to the University of Surrey Lake. Russ Tunney returned to direct from 2006, and gave the mechanicals a unique twist in making them all travelling chefs!

Extracts of this show also transferred to the Weald and Downland Open-Air Museum where GSC performed alongside Regent’s Park Open Air Theatre and the Nuffield Southampton.

“We went yesterday and had a lovely time. My daughter [three years old] sat quietly and watched the whole thing and today we've been doing a whole MSND scene complete with four sparkly balls for the fairies, Bottom with cotton wool ears and Titania with a pink glitter crown. She's also been coming out with random questions about who did what and why so I know she took a fair amount of it in.” Audience Member 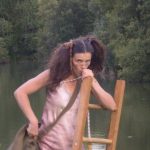 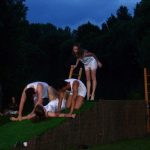 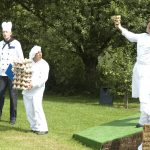 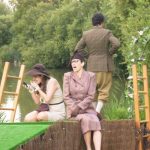 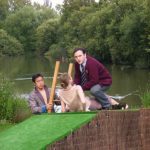