MUCH ADO ABOUT NOTHING 2006 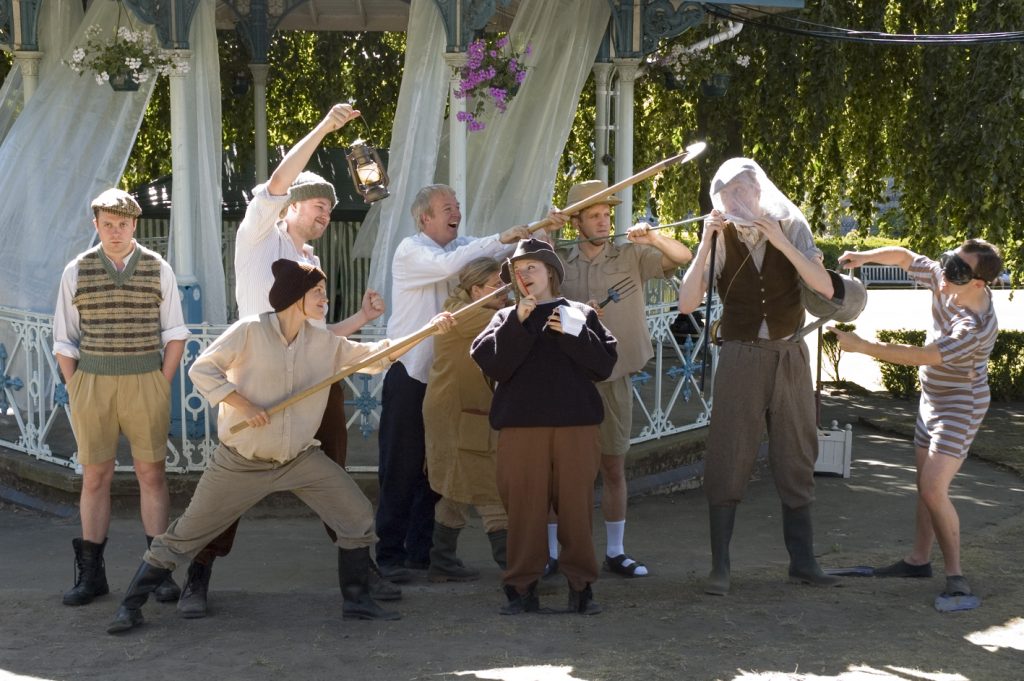 GSC’s first show, Much Ado About Nothing, was staged over 10 sun-baked nights in July in the Castle Gardens.

Co-Founders Matt and Sarah had agonised over which play to do first; Matt was championing The Taming of the Shrew, Sarah Much Ado. Then there was the decision of a name for the company; Matt suggested a selection of options (Snooty Camel Theatre Company, Rhubarb and Custard, The Independent Actors’ Collective…), Sarah suggested Guildford Shakespeare Company…. you get the idea!

On looking back, Matt commented “Back then Sarah and I were just jobbing actors, so when she suggested we put a play in the Castle Gardens, we really had no idea that 15 all these years later we would still be here, and growing from strength to strength.

“We started out from a tiny desk in the corner of a bedroom, graduated to Sarah’s conservatory and finally a series of offices. All phone calls were done around our temp or acting jobs, with deals made on the hoof in stair wells… we were literally making it up as we went along!

“But we were adamant about our reason for doing it, which has never changed. We wanted to re-ignite people’s passion for live theatre and these great stories. Using non-theatre venues, we have been able to reconnect audiences with the community in which they live, thereby making the act of theatre going a completely new and local experience.

“The memories from these past years are far too numerous to mention on one webpage, and it has been such a privilege to work with so many talented artists and give so many people a new experience of Shakespeare and theatre over the years since 2006”.

Flip through our very first programme - 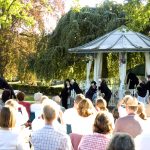 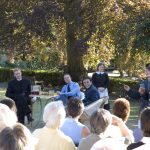 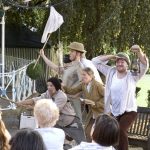 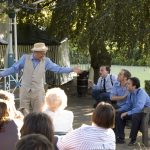 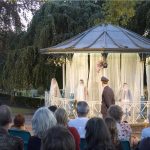