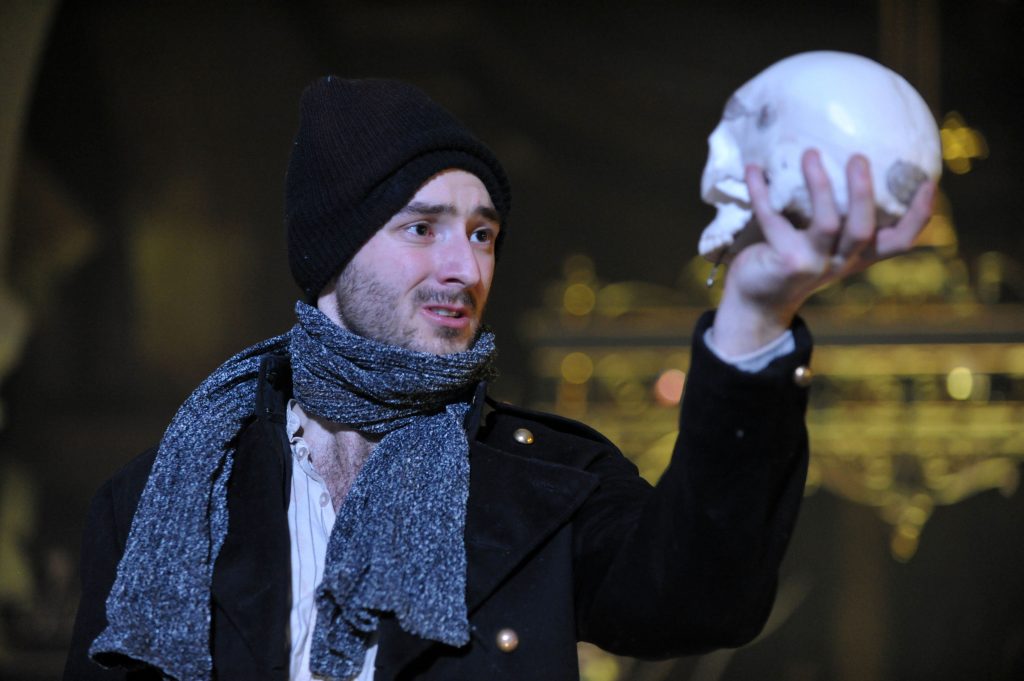 “This is a truly epic, masterful production and a brilliant way for GSC to mark their first five years - here's to the next five!" Remotegoat.com

For our second winter season we plunged headfirst into possibly the greatest drama ever written. Hamlet is epic on so many levels and director Caroline Devlin gave our audiences a Dane to remember.

The title role was played by Ben Ashton, with Noel White as Claudius and Johanne Murdock as Gertrude, all of whom made their GSC debut in this great play and have all since graced our stages many-a-time.

One of the particular highlights was the creation of Hamlet’s ghost – a voice that never appeared. His presence was made real by items moving on stage by themselves: a candlestick, a curtain, those lights… truly spell-binding.

“..not only visceral, but intensely emotional and original in its composition... is compulsively watchable."Surrey Advertiser 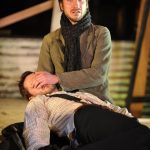 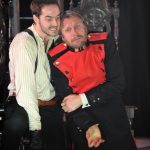 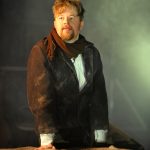 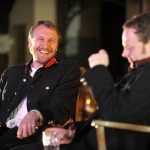 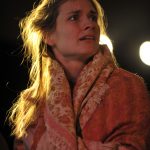 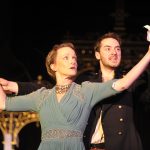 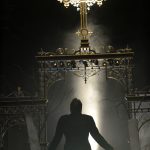 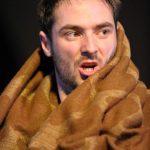 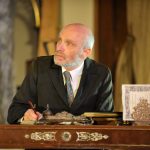 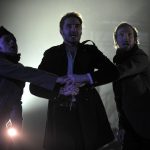 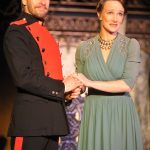 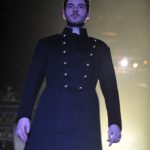