Part fairy-tale, part adventure, All’s Well That Ends Well is an enchanting story that draws on the classic themes of folk and fairy tales; with four extraordinary women at its heart. One of Shakespeare’s most intensely romantic plays, it is a powerful portrait of what it is to be unafraid to follow your dreams. Read the full story

Adapted for six actors and featuring two pianos, played live on stage, our 43rd show was directed by long-term GSC collaborator Tom Littler (Love’s Labour’s Lost, Much Ado, Twelfth Night). A magical and intimate production, drenched in the music of memory, we were in a brand-new venue, St Nicolas' Church, for a truly special staging of this rarely seen Shakespeare gem.

"Hannah Morrish gives the production a spirit that is luminous... a bravado production" Surrey Advertiser

"One of the best bits of theatre I think I have ever experienced. I was so moved by it" Audience Member

"I'm still wiping the tears from my eyes, it's just magnificent. I've never seen anything like it" Audience Member 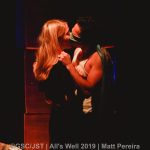 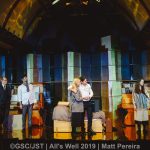 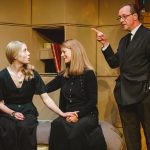 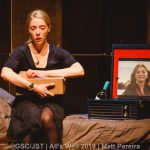 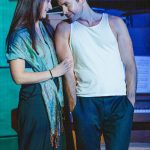 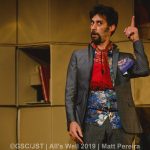 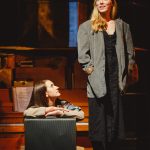 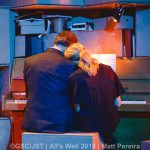 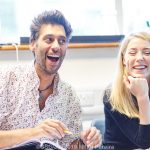 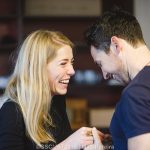 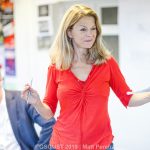 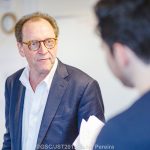 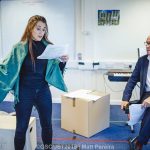 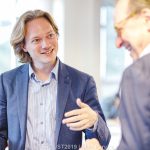 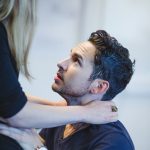 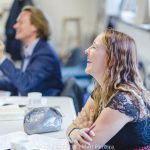