An ancient feud spills out onto the streets and strict family and religious ties strain to keep control. At a high society party, a young man and woman meet, igniting a passion that sets all Verona alight.

To stay together, they must risk everything...

It’s eight years since GSC last staged the world’s most famous love-story, in fact it was the very first show we staged in Holy Trinity Church. Taking our inspiration from the magnificent surroundings of Surrey’s largest Georgian church, this production will be set in the decadent and dangerous Georgian Period.

We've assembled a wonderful ensemble cast, featuring one of Britain's best-loved actresses, Harriet Thorpe, who will be playing Juliet's Nurse.

Composer Mary McAdam also returns with her hauntingly beautiful choral arrangements that she created in 2010 and regular Fight Director Philip d'Orleans will be in charge of the swords!

"It stuns...edge of the seat stuff"  Surrey Advertiser (opens in Blog) 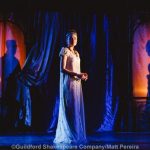 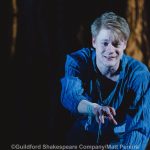 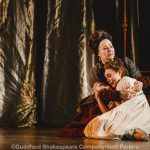 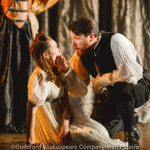 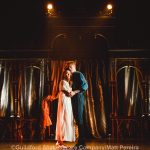 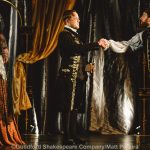 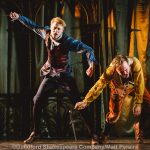 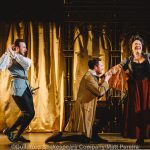 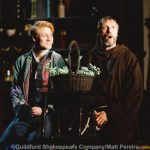 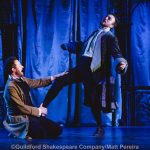 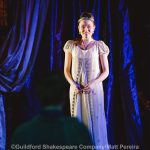 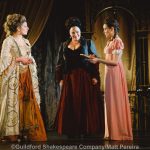 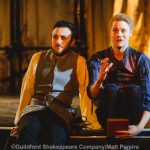 Saying goodbye to the rehearsal room…

Parting is such sweet sorrow…