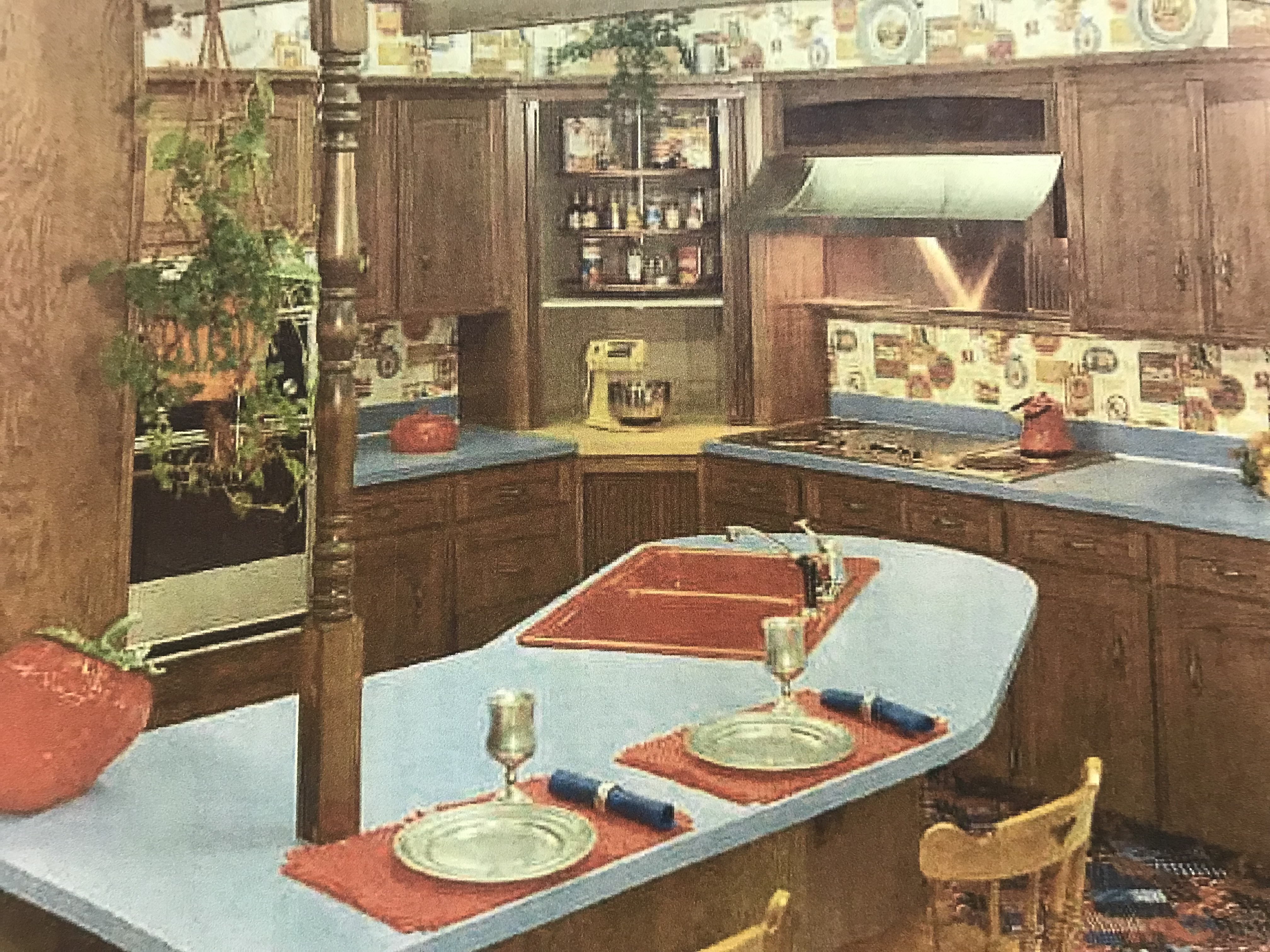 For our second show this summer, director Caroline Devlin and designer Neil Irish have chosen the late 1970s in which to set The Merry Wives of Windsor.

This is Shakespeare's most domestic comedy, and follows the lives of the suburban Fords and Pages. The only nod to the court is the knight Sir John Falstaff; but he a fish out of water. The Windsor of Shakespeare's joyous comedy is one of venison pasties, drinks parties, dogs, washing baskets, marrying your daughter to the right man, and japes in the local pub.

Both the Pages and the Fords are concerned with their appearance as upright members of a tight knit community, which features a local Welsh parson, the landlord of the local pub, a landlady of a boarding house and an eccentric French doctor. It is thought Shakespeare took some of the inspiration for these characters from his own community in Stratford, and I like to think that the Pages might actually be a little reflection of the Shakespeares. Anne Page is of a similar age to Will's own daughter Susanna who later marries the local doctor John Hall; and being written in 1597, Merry Wives also coincides with Shakespeare's elevation in the small community of Stratford as he purchases the second largest house in the town.... I can imagine a lot of young men seeing Susanna Shakespeare as a bit of catch!

So why the 1970s? Here's an excerpt from the summer souvenir programme where we talked to Caroline about this choice of setting:

"The wives are still very much tied to the household. I know this wasn’t the case for all women who were making breakthroughs in that decade, but my own Mother, despite her education, her talents and abilities, was largely confined to a domestic role by society. Once a woman was married and had children, there were few jobs that would support women in the workplace in the 70’s. I think this domesticated role led society to underestimate women and that is one of the problems at the core of Merry Wives. Falstaff thinks these parochial ladies will be thrilled to be wooed by someone with celebrity connections. Master Ford fears his wife is barely able to control her own sensuality, demeaning her intelligence"

The Wives use their roles to dominate the play and Falstaff - they are completely in the driving seat throughout - an unusual trope in Shakespeare.

Using the 70s as a backdrop has of course meant we can really go to town on the design and the soundtrack. Here's Caroline again on the music:

"It’s the sense of community and childhood and memory. So often, popular music creates a soundtrack to our lives without us even realising it, the supermarket, the petrol station, we can’t escape it. All these tracks seem to sum up the characters of the play and in many instances the situations perfectly."

Without giving too much away, you may hear Sister Sledge, The Village People, Helen Reddy, Barry White, Buzzcocks, Rod Stewart... and even some of the classic TV themes from the decade.

Much of the story takes place in people's homes and the local pub, so we've had great fun looking back at the memories we've all got from the 70s - terry-towling swim-shorts, fluffy toilet seats, fondue sets, the Magic Robot game, Space Hoppers, cheese & pineapple on sticks, avocado bathrooms... the list is endless! As inspirations for the design of the show here are some of the visual references we've had on the rehearsal room wall - how much do you recognise?! 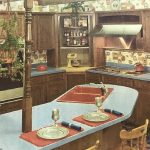 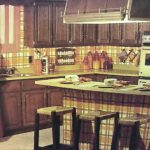 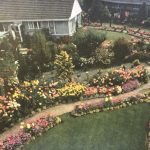 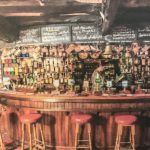 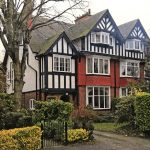 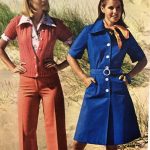 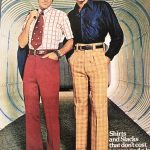 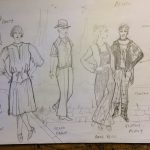 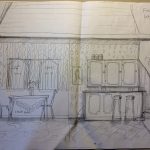 The Merry Wives of Windsor is Shakespeare's celebration of a joyous community, and we hope you'll join us in the sunshine at Stoke Park Railway to be a part of it!