MUCH ADO ABOUT NOTHING 2016 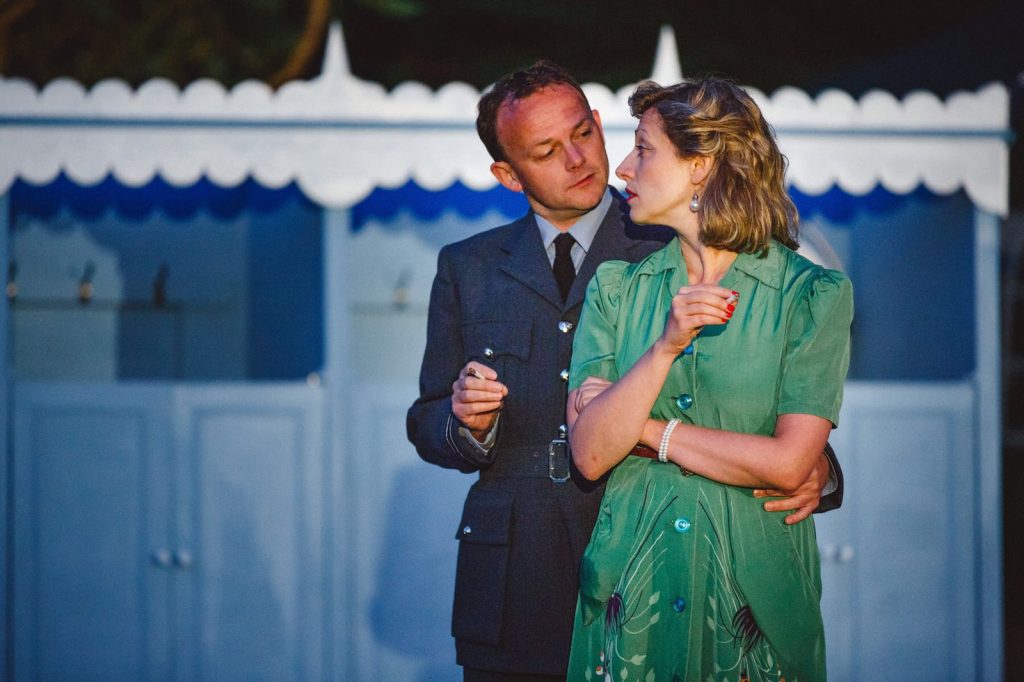 We couldn't let our 10th Anniversary go by without returning to the play that we first started with, and so Much Ado not only became our 2nd show of the summer but also GSC's 30th show.

Director Tom Littler gave us and our audience the best birthday present ever with an elegant, hilarious and beautifully touching adaptation of this sparkling comedy. Set at the end of WWII, with the chaps returning from air force duties, the gardens of the University of Law were transformed into Leonata's country house.

Complete with swimming pool, changing cubicles and a tennis court, Neil Irish's design presented the perfect playground for Shakespeare's greatest rom-com pairing Beatrice and Benedick, played as they were in 2006, by our Co-Founders Sarah and Matt.

"There is a celebratory mood to the show… under Tom Littler’s slick direction the feel-good factors keeps on bubbling up like the champagne." The Stage 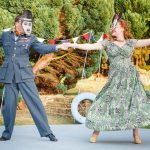 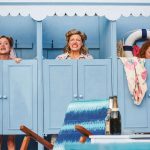 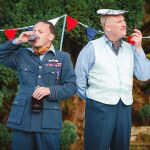 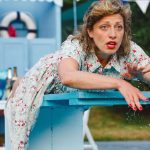 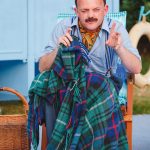 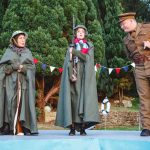 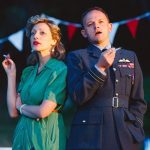 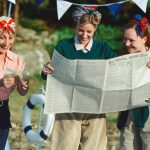 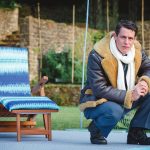 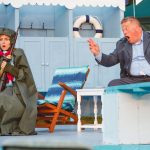 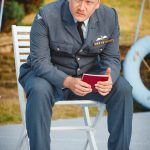 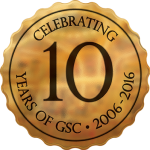