"Robust, elegant and heart-breaking comedy – not to be missed"

"An infectious sense of escalating absurdity infuses the whole production, eventually breaking with enough force to ensure that the play’s final twist feels every bit as wrenching as it should." The Stage

PLEASE NOTE: In response to the hot weather, shade will be provided over a section of the seating during this Saturday's matinee. Please see our full Weather Policy for further information on how to keep safe in the sun. 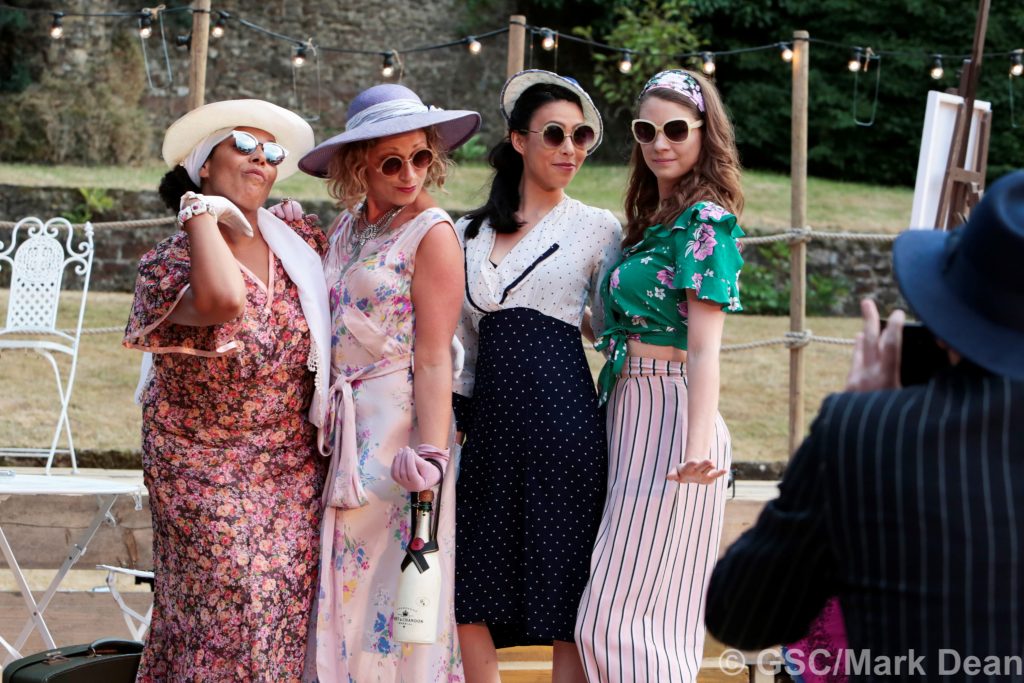 Love’s Labour’s Lost is Shakespeare’s most dazzling comedy; at turns, poetic, rude, robust and graceful, and yet utterly heart-breaking at the same time. Every character is playing the ‘game of love’ and no-one knows who’s going to win or lose. 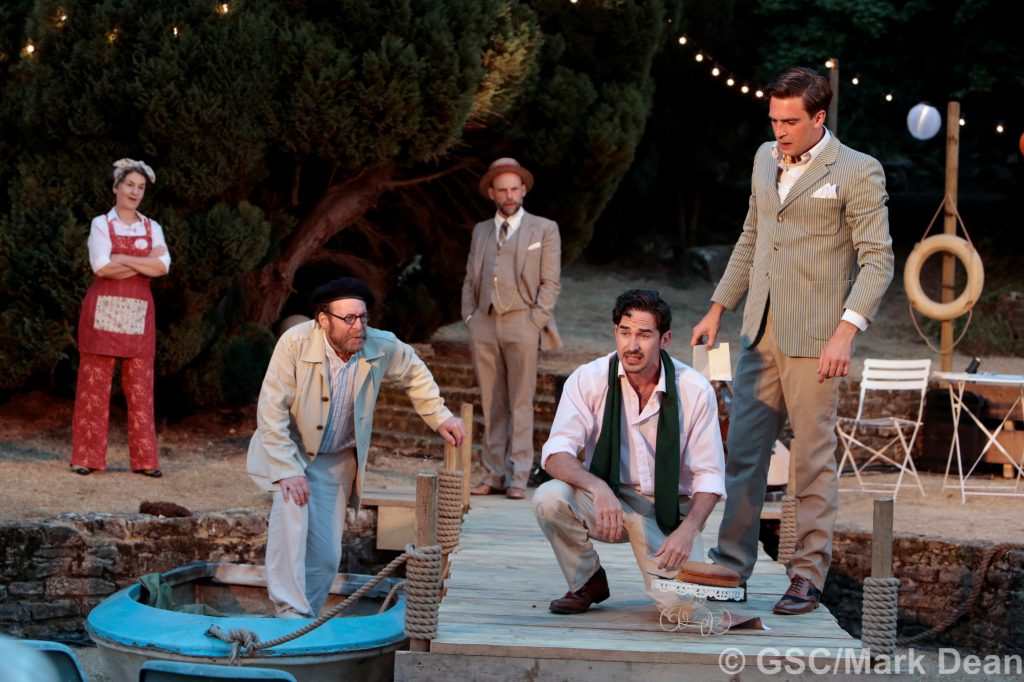 Summer 1939. Inspired by the legendary Bloomsbury Group (read the Blog), a group of friends have descended on a small riverside village, seeking a quiet rural retreat. However, despite their best attempts to commit to scholarly devotion, they soon discover they cannot resist the temptations before them...and that's not just the cakes! With all scholarly devotion thrown into chaos, even the local villagers become embroiled in the love-struck couples’ antics, including a chaotic pageant of classical heroes.

With Kalinka dancing, a Charleston, Noel Coward songs and gorgeous 30's music, Love's Labour's Lost promises to be a fizzing confection of a show! See the Blog for more rehearsal photos

Director TOM LITTLER , who is currently the Artistic Director of Jermyn Street Theatre, in London’s West End, returns to GSC following his triumphs with Much Ado About Nothing, The Wind in the Willows and Twelfth Night.

We're very excited to announce that three more actors will be joining the summer company for Love's Labour's Lost:

ELAINE CLAXTON has most recently been working with Tom Littler at Jermyn Street. Prior to this, Elaine's career includes numerous appearances at the National Theatre, Stephen Joseph Theatre in Scarborough and TV shows such as Emmerdale, Doc Martin and Wire in the Blood. She has been a member of the BBC Radio Drama Company four times, and can currently be heard as regular characters on Radio 4's WW1 drama Home Front.

NATASHA RICKMAN has appeared a number of times with GSC's friends Creation Theatre in Oxford and in The Mousetrap in the West End. Amongst others, she has worked at Nottingham Playhouse, Mercury Theatre and the English Theatre of Frankfurt. Natasha is also co-founder of Women at RADA, an initiative campaigning for gender equality in theatre.

MATT PINCHES completes the Love's Labour's Lost cast, and is GSC other Co-Founder and Producer

Click on their photo to find out who they're playing...(in alphabetical order)

You that way, we this way

IS there a Shakespeare problem? 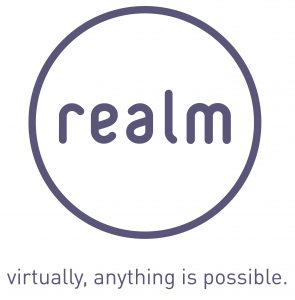 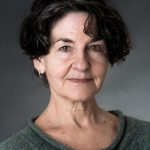 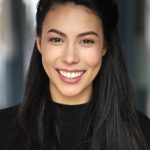 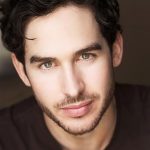 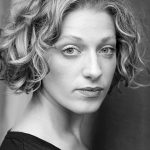 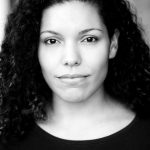 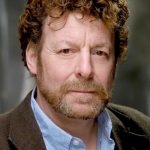 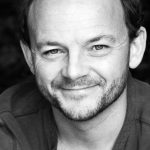 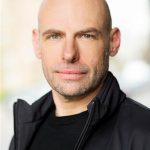