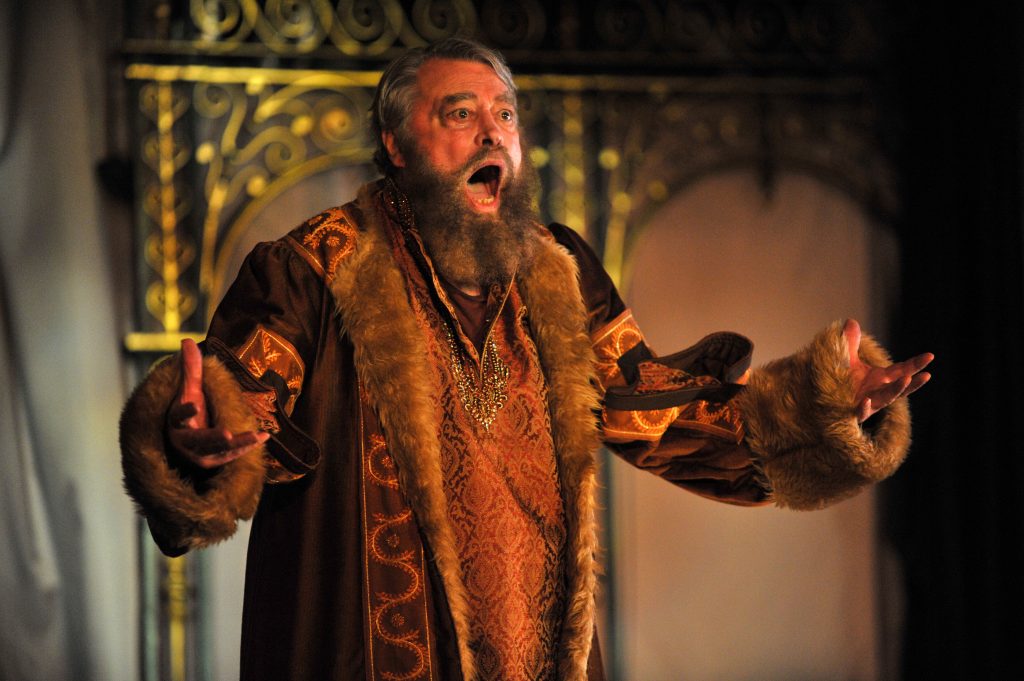 For Shakespeare's mountain of a part, King Lear, we needed some who had actually climbed a mountain... twice! When we began talking with Brian Blessed about the role, his enthusiasm, energy and commitment was infectious. It was a true ambition realised to have a giant of the theatre join our company, and our time with him was a complete joy.

We assembled a fabulous cast of regular GSC actors and a few new faces to bring this mammoth play to life. The show broke all our Box Office records and sold out incredibly fast - so much so we had to extend it!

Over 6,200 came to see King Lear, from all over the UK. Director Caroline Devlin gave it a Russian Tsarist quality, mixed with a flavour fin de siècle. A huge tower was constructed in Holy Trinity, with a massive ramp the enabled Lear move amongst the audience during the famous heath scene.

“This is why British theatre is such a marvel” Daily Telegraph

“Long may theatre of this calibre grace the lucky city of Guildford.” Remotegoat.com

“A beautifully balanced production” The Stage

"The lady in the next seat to me came from Northampton and did a 6 hour round trip to see the play, she said how lucky we were in Guildford to have such a fabulous theatre group, and I totally agree with her.”Audience member 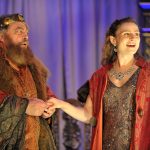 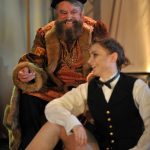 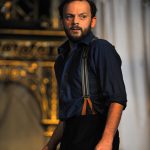 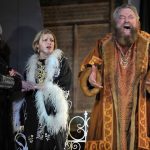 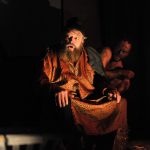 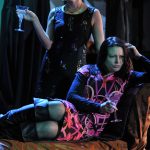 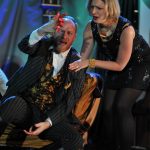 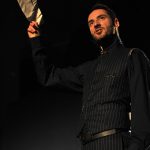 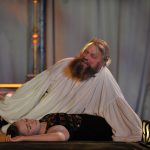 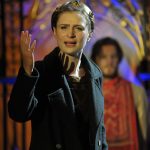 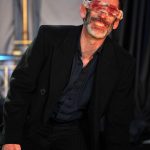 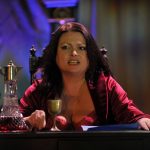 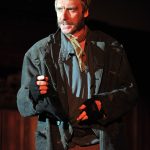 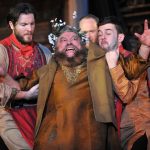 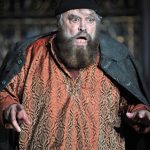 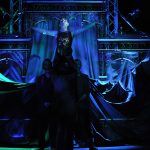