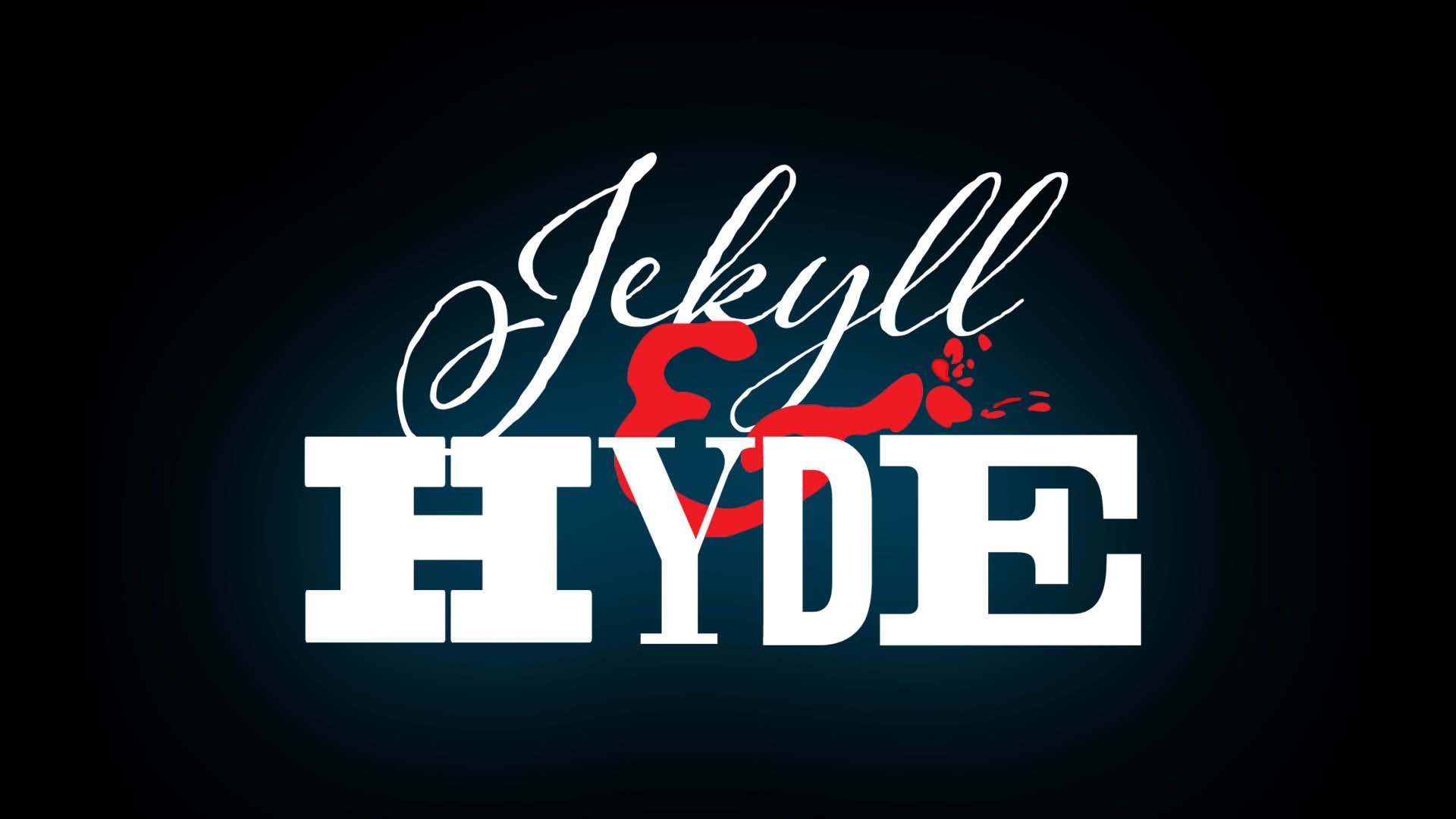 1886 A malevolent creature prowls the fog-shrouded streets of Victorian London. Only two men know its true identity; one of them is dead, the other is in a race against time to understand the terrible events he’s witnessed and to stay alive...

“He put the glass to his lips and drank at one gulp… his face became suddenly black and the features seemed to melt and alter.”

Stevenson’s gripping novella explores the respectable Dr Jekyll’s association with a mysterious and violent young man called Edward Hyde. Through the eyes of Jekyll’s friend Utterson, we learn of the diabolical experiment Jekyll has carried out, and are brought, literally, face to face with humanity’s basest capacity for evil.

Now GSC invite you to experience The Strange Case of Dr Jekyll and Mr Hyde in a captivating new stage adaptation, which places a single actor centre stage.

Matt Pinches, GSC Co-Producer: “Reading Caroline’s script we were on the edge of our seats with tension! The conception of it as a one-person show bestows an additional layer to the split personality at the heart of the story and brings it electrifyingly to life.”

Full details of dates, times and tickets will be released later in the summer.