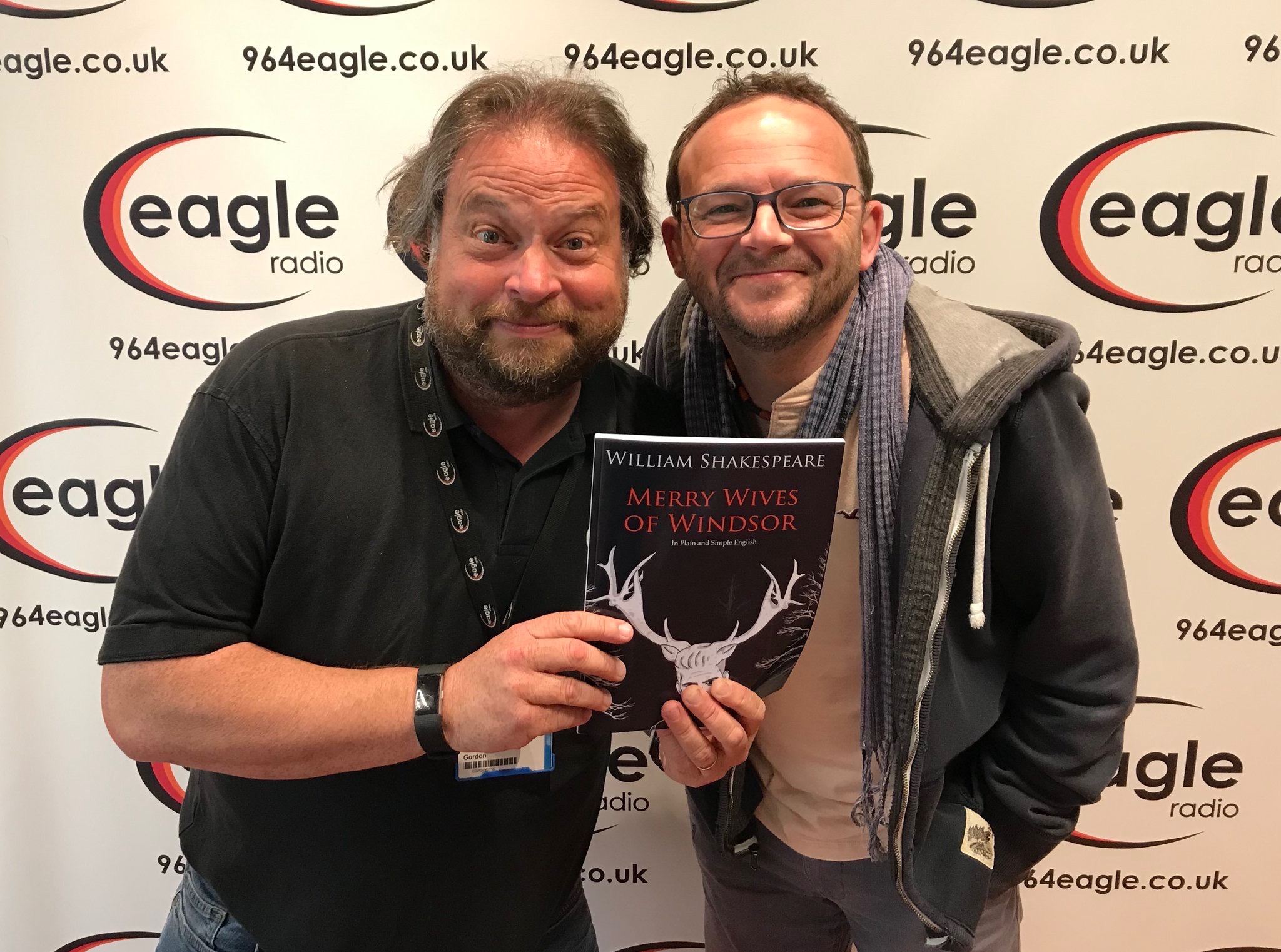 Listen to the announcement 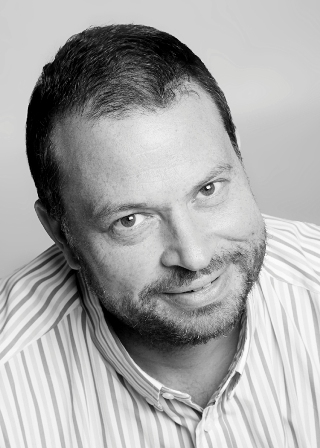 As celebrations get underway to mark Shakespeare’s 455th Birthday, the award-winning GSC are proud to announce that Peter Gordon will be joining the company for the second show in their annual outdoor theatre season.

THE MERRY WIVES OF WINDSOR sees the irrepressible Sir John Falstaff in love (or is that lust?) with two respectable suburban ladies, and their husbands’ money. Unbeknown to him, the merry wives hatch a plan to teach him, and their frantic husbands, a thoroughly good lesson. It is widely considered that Shakespeare wrote the pay at the express command of Elizabeth I because she wanted to see the ‘fat knight’ in love.

“We are absolutely delighted to have Peter on board to play this iconic character”, said GSC Co-Founder Matt Pinches. “We’ve been great friends for many years, enjoying his successes as Dame at the Yvonne Arnaud’s pantomime, his ever-popular Breakfast Show, and the exceptional work he does within our community. Falstaff is a larger-than-life character who lights up the stage, and in this particular play he is at his most gregarious. Given Peter’s natural exuberance and charisma with an audience, we were adamant that this part was made for him.”

One of the founders of Surrey and Hampshire’s Eagle Radio, Peter has been presenting of the Breakfast Show since 1996, was educated at Cranleigh School and was recently inducted into the Guildford Roll of Honour for his work in the Guildford community. “I’ve been a huge supporter and admirer of GSC’s work for some time. It is such a proactive and progressive creative company, and to have the opportunity to actually “tread the boards” with the team, in such a fun role, is very exciting.  I am honoured to have been asked to be part of another fantastic summer season for GSC.”

MERRY WIVES is a delicious confection of feel-good fun and has inspired classic sitcoms from Fawlty Towers to The Vicar of Dibley. Given this heritage, and staged at the enchanting Stoke Park Model Railway, Caroline Devlin directs a 1970s inspired show, complete with a toe-tapping soundtrack, bell-bottom slacks, velour shirts, and who knows, a British Rail train might actually turn up on time!

MERRY WIVES follows TWELFTH NIGHT, which GSC is staging in the Castle Gardens in June. Featuring some of Shakespeare’s best-loved characters (Sir Toby Belch, Andrew Aguecheek, Malvolio), this brand-new production, directed by Charlotte Conquest, transports the eccentric world of Illyria to the sunny British seaside of the 1950s.