In the shadow of the extraordinary political events of 2016 - Brexit and President Trump's election - GSC kicked off 2017 with Shakespeare's truly timeless examination of the corruption of power.

Staged in Holy Trinity Church, Julius Caesar was brought bang-up-to-date with a US-style election opening (pop music, balloon drop, audience participation), a nod to the fast-moving political dramas such as the West Wing, and a fast-moving physical second-half as the world falls into chaos.

"We brought out grandson (14) for his first experience of Shakespeare and he was enthralled and, what's more, said he was up for more!” audience member 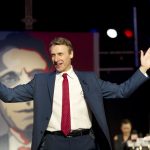 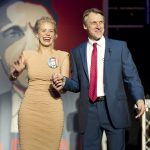 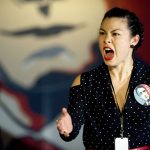 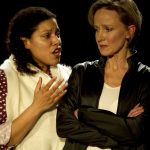 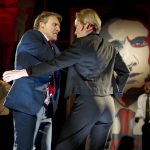 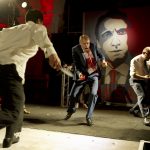 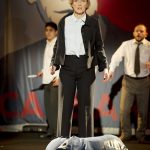 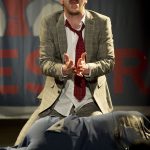 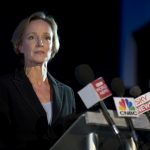 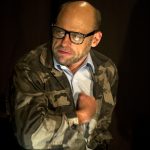 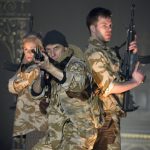 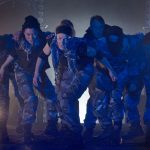