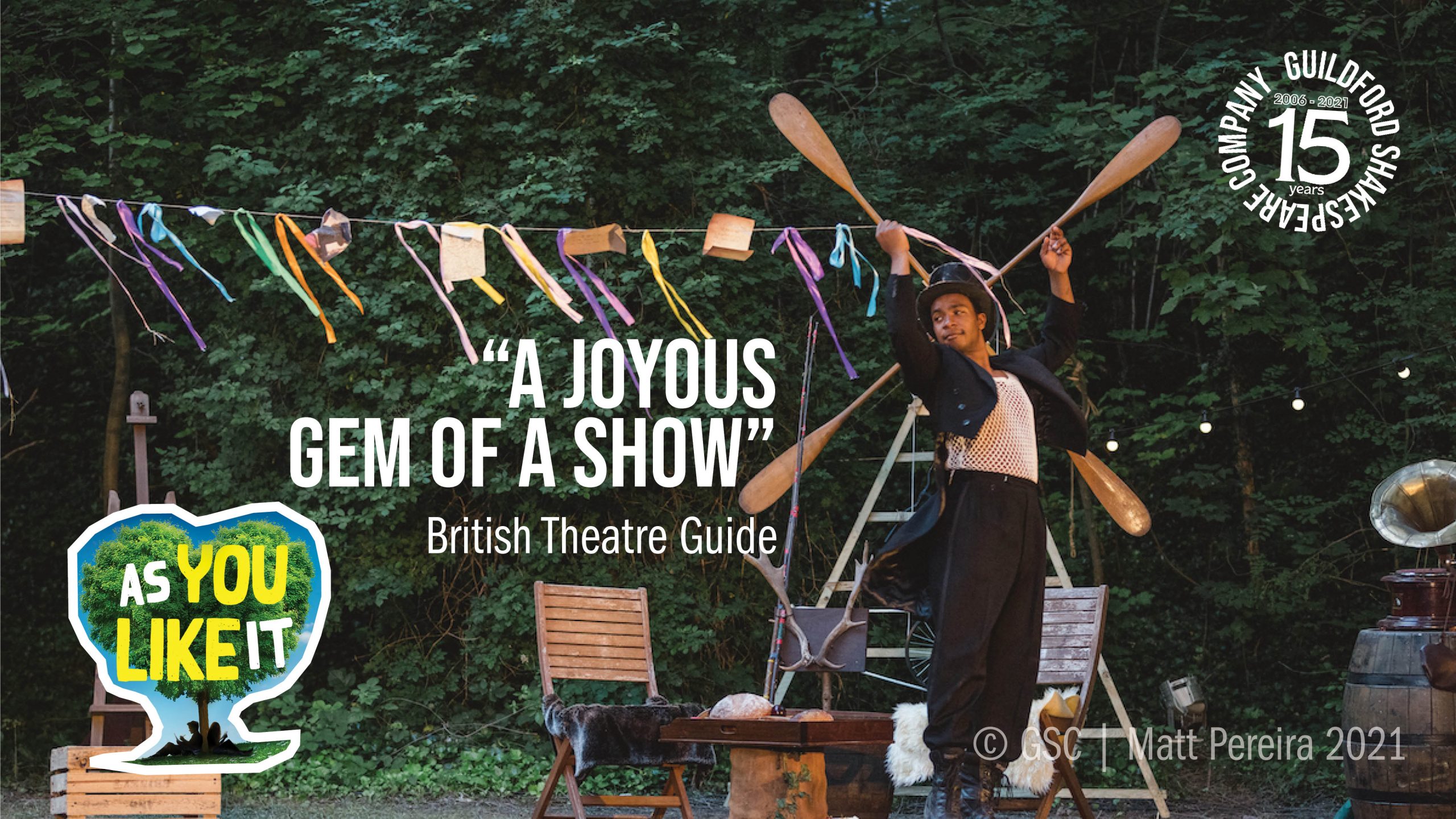 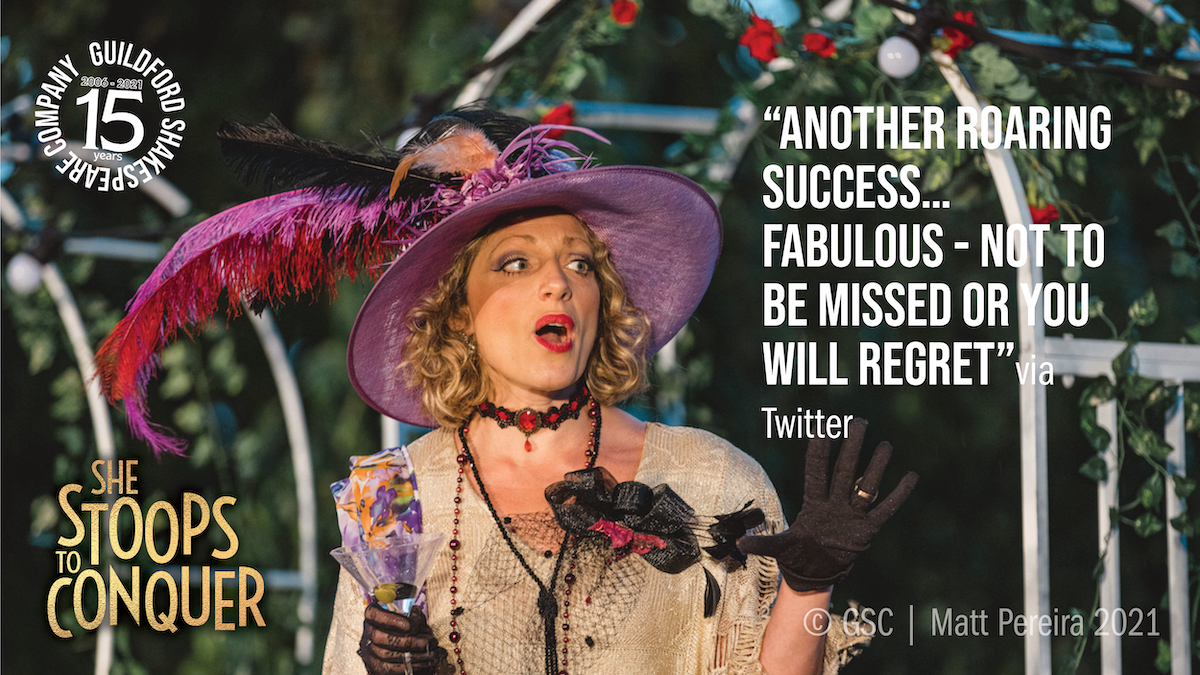 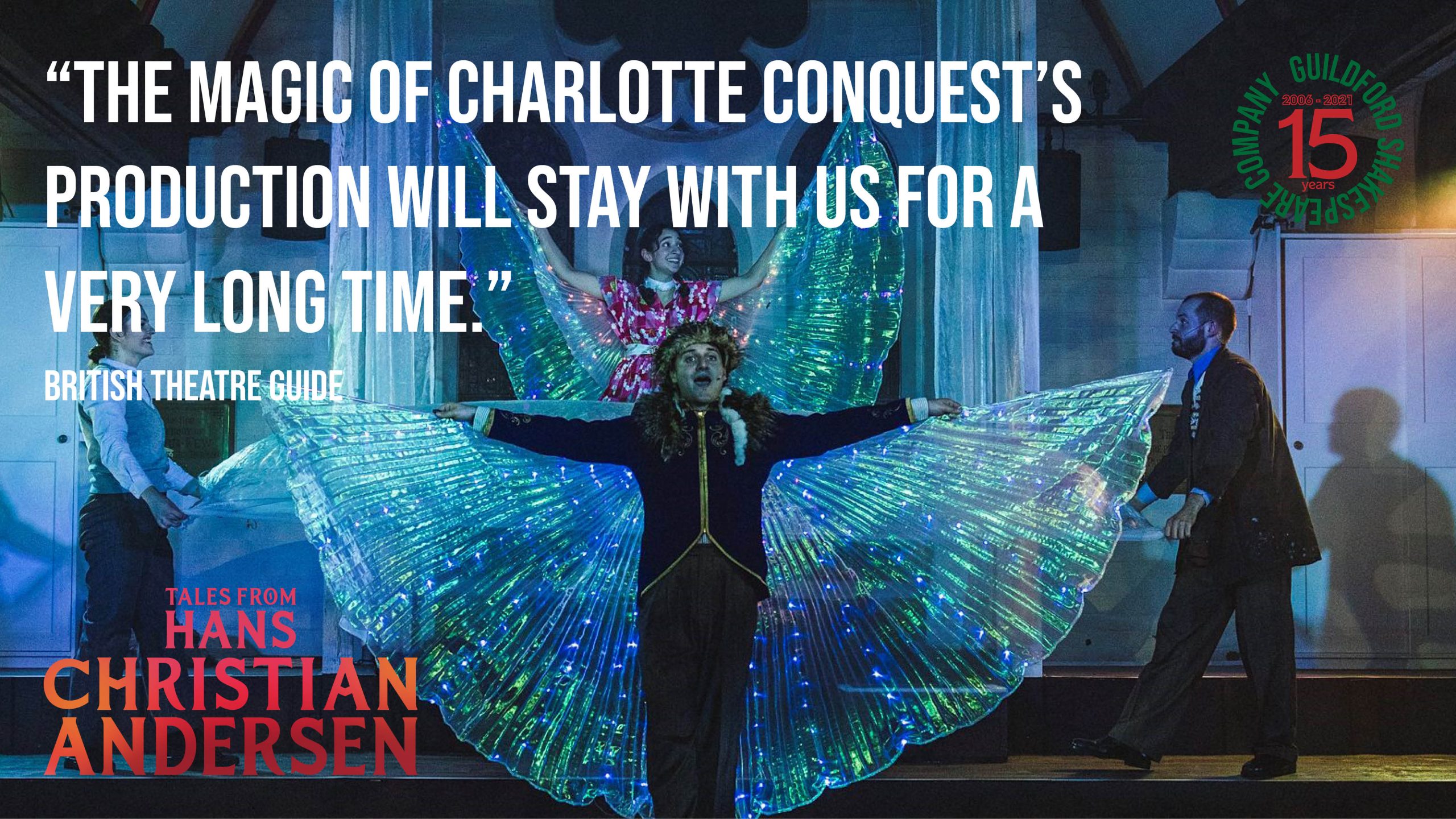 Your ticket to a year of extraordinary theatre...

"Purchasing an Annual Pass is an invaluable way to support GSC in the year ahead as we continue ensure our survival; it is your mandate to us to keep doing what we do." Matt Pinches, GSC Co-Founder

We are so excited to once again be able to unveil a full programme of theatre made and played right on your doorstep.

23 & 24 April - Our ever-popular Sonnet Walk Weekend returns for another magical mystery walking-tour where you’ll encounter Shakespeare and his characters in the least likely of places. What is a Sonnet Walk?

16 June - 2 July - Warring fairies, petulant lovers and group of the most lovable amateur actors, descend upon the moonlit woods outside of Athens... Shakespeare's great comic masterpiece is fabulous feel-good fun for everyone.

15 - 30 July - An exiled duke and his daughter take refuge on an mystical island. Years later the duke's brother is shipwrecked in the very same place - but how much is coincidence and how much is magic? Find out in Shakespeare's final play, possible his most autobiographical, which we're staging for the first time since 2011.

As we all continue to adapt to coming back to the usual ways of working, there may of course need to be adaptations along the way. We will continue to stay in touch with all Annual Pass holders and let you know if anything changes to the schedule and how your Annual Pass will still be valid.